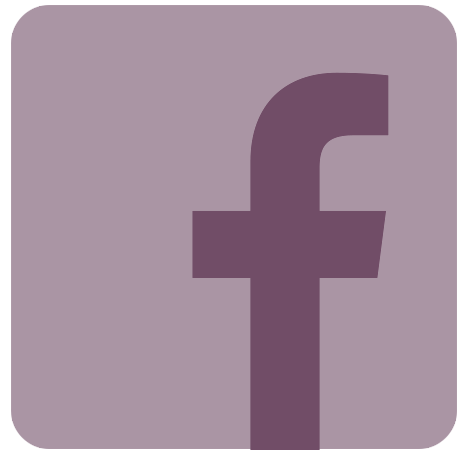 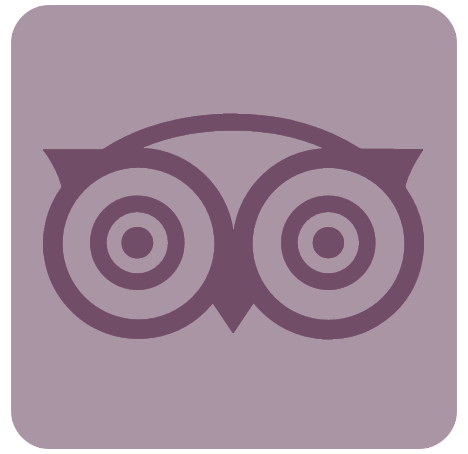 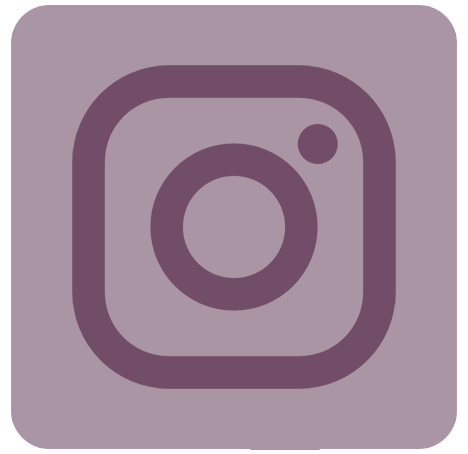 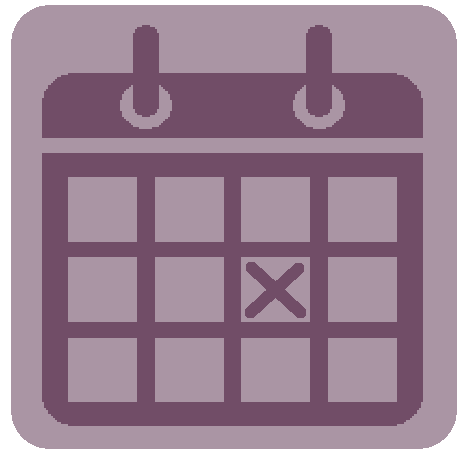 Hosted by Guy and Claire…

Beautiful holiday homes South of France, hosted by Guy and Claire in Lagrasse – offering 5 star, self-catering, luxury accommodation situated within the walls of the historic village Lagrasse, one of les plus beaux villages de France.

Guy and Claire are a couple that originated from Cornwall, where we both grew up in the holiday industry; Claire’s Mum still runs holiday homes in Mullion, Cornwall. As teenagers, we sailed and socialised together before parting on separate journeys during our 20s and 30s.

Guy in his early years spent his summers working on boats and his winters as a Resort Manager in a number of ski stations in the Alps before settling for a career running superyachts in the Med.  In 1996 Guy returned to the UK and settled in the Southeast working at Brighton Marina as a Manager. After 6 years and realising his skin wasn’t waterproof for the UK weather he moved to the south of France.

It was here Guy bought a very derelict house in 2004 where 600 ton of material in buckets was removed unveiling many secrets dating from the 13th century that is of huge interest to French history.

Claire joined Guy in 2012 after they were reunited in Cornwall.  After a 17-year career in Economic Regeneration and a lifetime of horses, it was a timely change for her where she has exchanged the management of large capital schemes to the management of Holidays in Lagrasse, keeping Guy in line and overseeing such projects as Pizza oven construction and local Vigneron quality control!!!

We have brought 2 families together to appreciate the quality of life in Lagrasse and exchanged the UK/Cornish misel for the sunny climes of the South of France.

Come and enjoy our Holiday Homes South of France with Guy and Claire!

Check for availability, ask questions and find out more...

Our second visit to the Garden Apartment and I’m sure there will be a third one.  We’ve had a good stay – Many thanks to you both.  Duffy will…

Wow! What a fantastic place you have here. Worth every minute of those months and years transforming it from what it was. Guy, you’re a big man with…

Thank you for letting us share your little piece of paradise.  We have had a fantastic time with you as brilliant hosts.

Guy, Claire and family – We can’t thank you enough for the kindness shown and your hospitality.  We love the house, The Grenier and the history, …

Our 4th stay here in 6 years says it all.  We love it here, especially the company and new acquaintances that we get to meet. Still finding new thing…

A wonderful week.  The Pool View Studio is superb. You are so helpful and welcoming. Bonuses are the bike hire and the ever-entertaining Joe.  The w…

We have had a wonderful holiday.  Many thanks to Guy, Claire, Archie (& Chilli) for your hospitality and advice.  Visited many places using Lagrasse …

The secret house and courtyard behind those closed doors, what a lovely setting.  The time as usual goes so quickly when you feel comfortable and con…

Dear Guy, Claire and the boys, For 12 months we have been looking forward to returning to Lagrasse, and our second stay couldn’t have been better  …

Theme by Anders Norén — Up ↑

Please note that the Pool View Studio and the Terrace Apartment operate from Friday to Friday during the mid to high season.